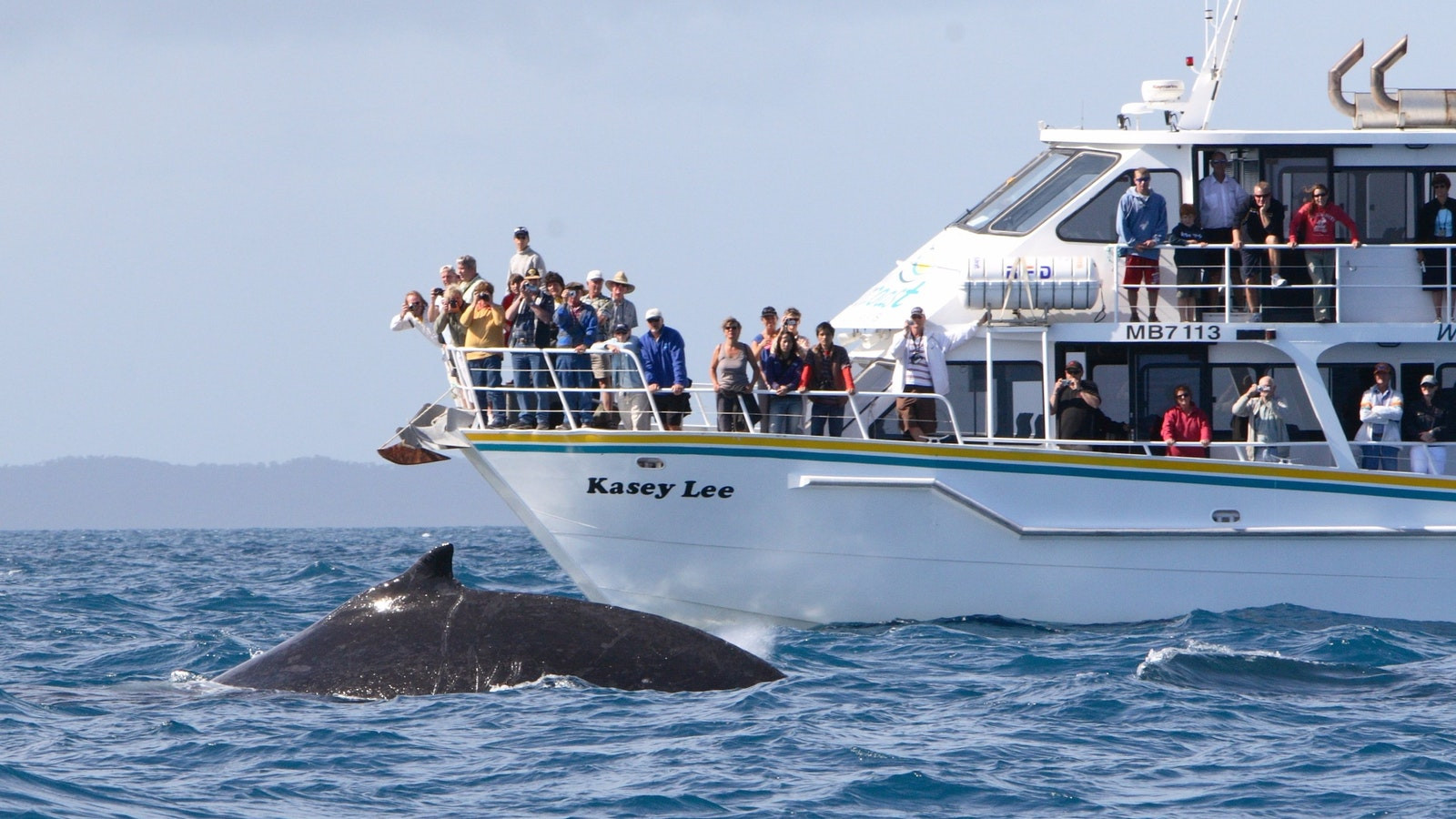 From Bill Bottomley: "When the Mildred was sold in 1946 her trip to Westernport from Newcastle was anything but uneventful. In fact the voyage was something of an eerie augury of the sort of troubles that were to beset all of the Stockton punts in the last chapters of their lives. Even before she had cast off on the journey south some of the local maritime community were saying that Mildred would be lucky to get much further than Nobbys. She managed that OK, but ran into very heavy seas when she was off the far south coast of NSW. The huge waves battered her so badly that her funnel was said to have been driven through her upper deck – though just how this could happen is not immediately apparent. Somehow she limped into Eden, where rudimentary repairs were carried out, but it was soon discovered that the boilers could no longer deliver enough steam pressure for continuous running. So it set off to Westernport from Eden towed by a tug. But her tribulations were not over yet. Once the tug was under way and up to speed it soon became obvious to those on board her that the Mildred was slowly beginning to sink. Nobody on board the tug noticed the frantic signals of the Mildred’s crew and they were forced to cut the towline with an axe. I haven’t been able to find out exactly where all this drama happened, or how they managed to stay afloat and make it to Westernport, but somehow they did." 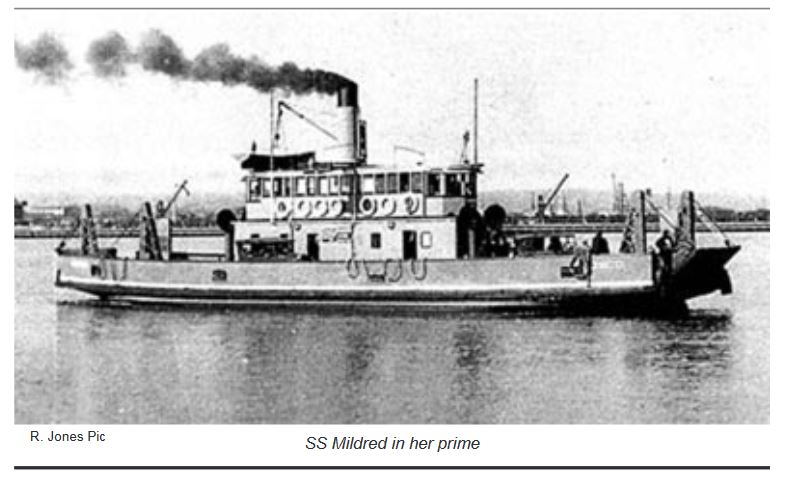