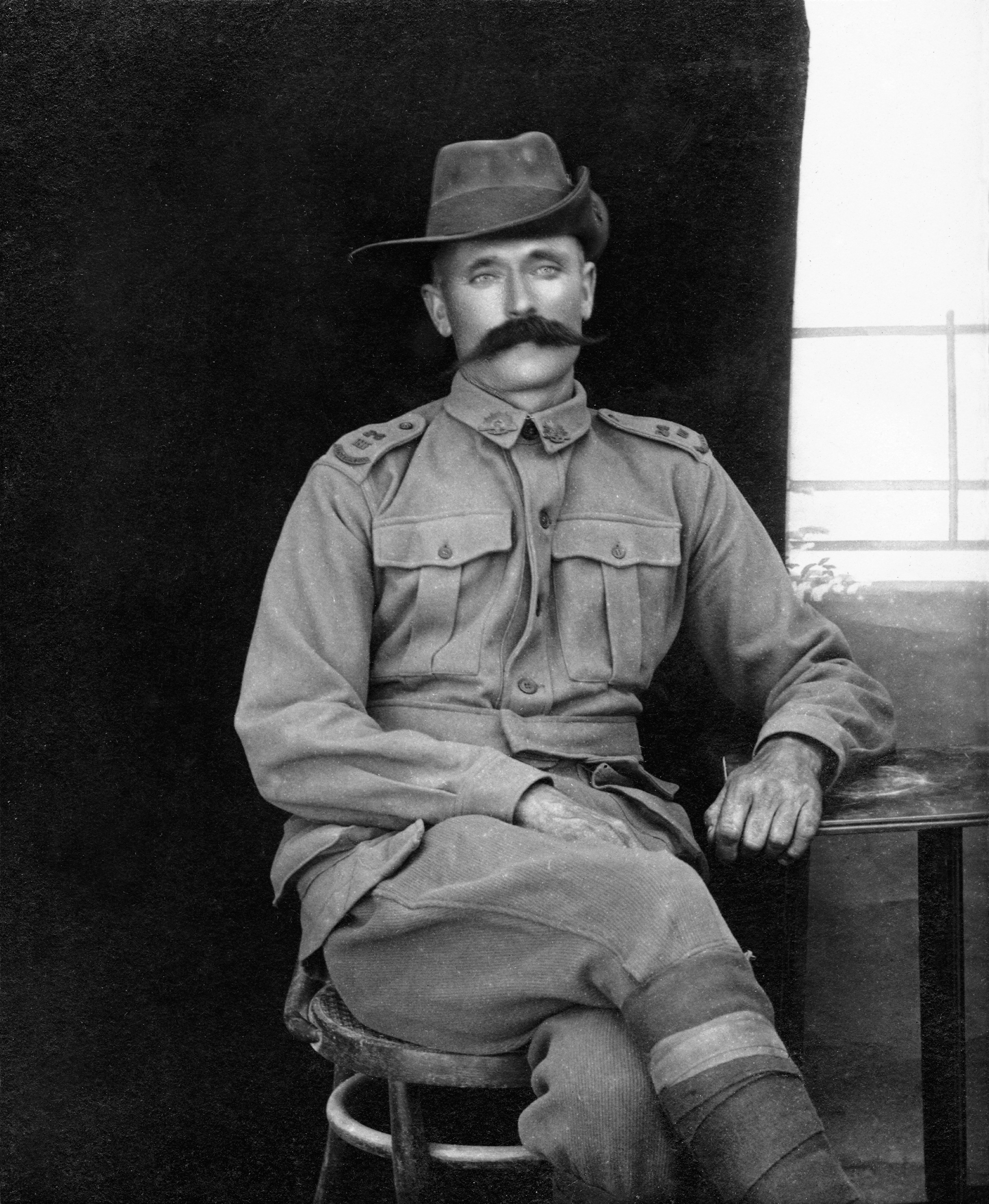 702 Pte. Walter George Richardson, youngest son of Joseph Richardson and Sarah Arbuckle was born at Cowes in 1869.  He was a farmer and fisherman at Cowes and with his wife ran Bayview Guest House. He enlisted in the 24th Battalion 1st A.I.F. on 16th March 1915.After doing basic training, Richardson was posted to C Company of the 24th Battalion A.I.F.

The battalion trained in Melbourne and Richardson sailed for Egypt aboard the transport Euripides on 8th May.  After further brief training in Egypt, the battalion sailed for the Gallipoli Peninsula and went into action on 5thSeptember 1915, during the latter stages of the campaign.

Richardson was suffering from pyrexia (fever) and sciatica and was evacuated to hospital at Malta on 15th October.  His condition deteriorated and on 25th October he was sent to England.

He was admitted to the 2nd Birmingham War Hospital, Birmingham on 1st November with symptoms of enteric fever but soon developed tuberculosis which soon spread over his body.  He died on Christmas Day 1915 leaving a wife and child at Phillip Island.

Walter was buried at Lodge Hill Cemetery, Birmingham on 30thDecember.

“The funeral took place from the Hospital to the Cemetery, a distance of 4 miles, in a hearse, the coffin being of polished oak which was enshrouded in a Union Jack.  Mourners were Major Horseman, representing No. 2 Birmingham Hospital, medical orderlies, 6 bearers comrades of the deceased, and many other comrades and friends who knew him when in hospital, and as already stated, Captain Fisher.

Full military honours were accorded, and a large cross had been erected at the burial ground inscribed - ‘For our brave soldiers who have given their lives for the country.’”

Officer in Charge of Military Records.