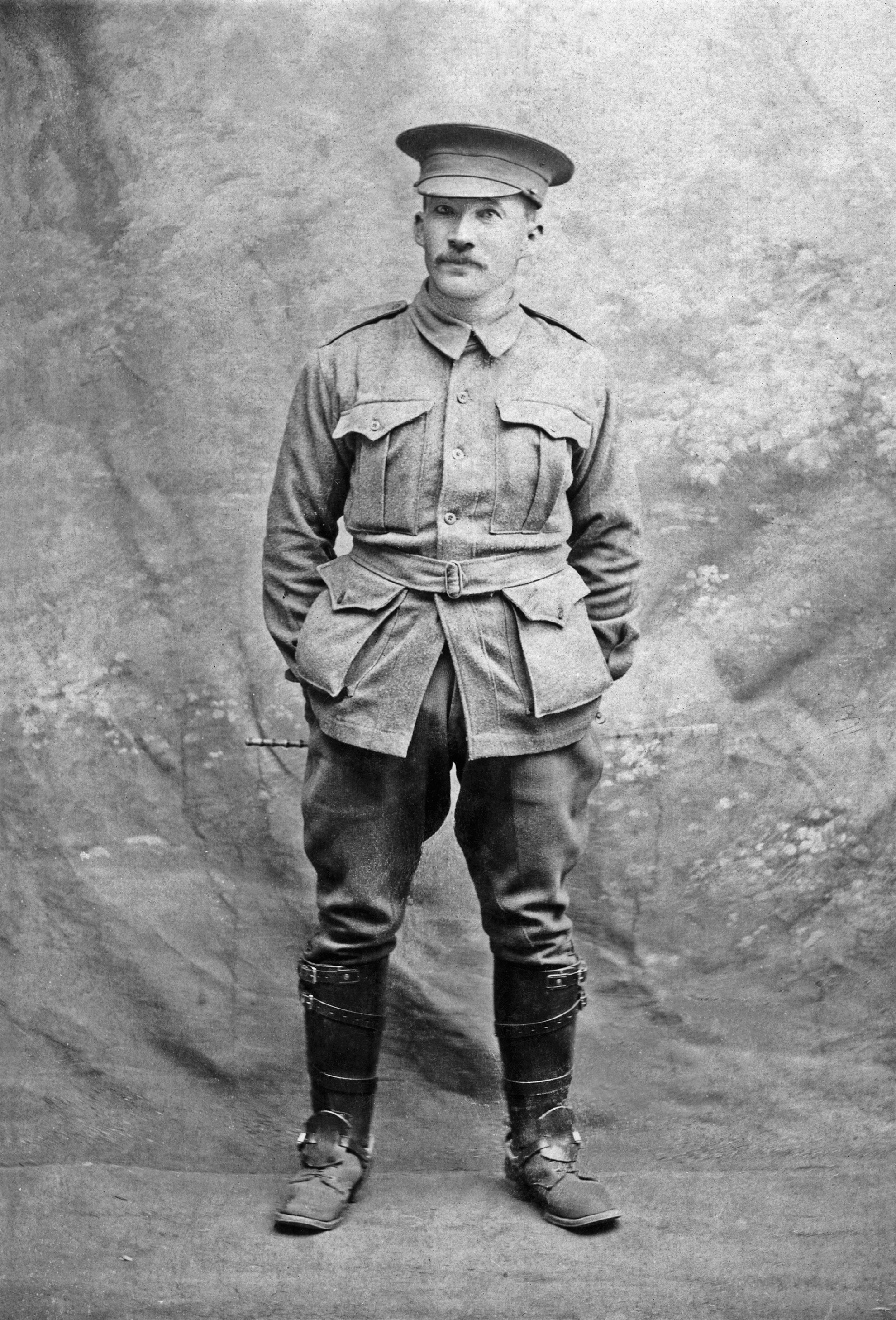 Born in Georgetown, Tasmania on 20th July 1877, the second child of Martin and Elizabeth Grachan, he came to South Melbourne with his parents in 1889.  His brother bought part of the Harbison property on Phillip Island in 1912, and Charles worked on his brother’s farm prior to volunteering for service in 1915.

Charles Grachan enlisted on 28th August 1915 as part of the 12th Reinforcements to the 8th Light Horse.  He embarked at Melbourne for service overseas on board HMAT A11 Ascanius in November 1915.  After training in Egypt, Charles Grachan saw service in the Middle East at Romani, Rafa, Magdhara and Jaffa.  He was killed in action in Palestine during a brief action near El Burj.During the early morning of December 1st 1917, part of the regiment to which he was attached as a medical orderly was attacked by the Turks.  After being reinforced by the 1/4th Royal Scots Fusiliers, the force was beaten off.  The 8th Light Horse suffered 39 casualties.

Pte. Grachan was killed during this action.He was buried at El Burj, 17 miles NW of Jerusalem.