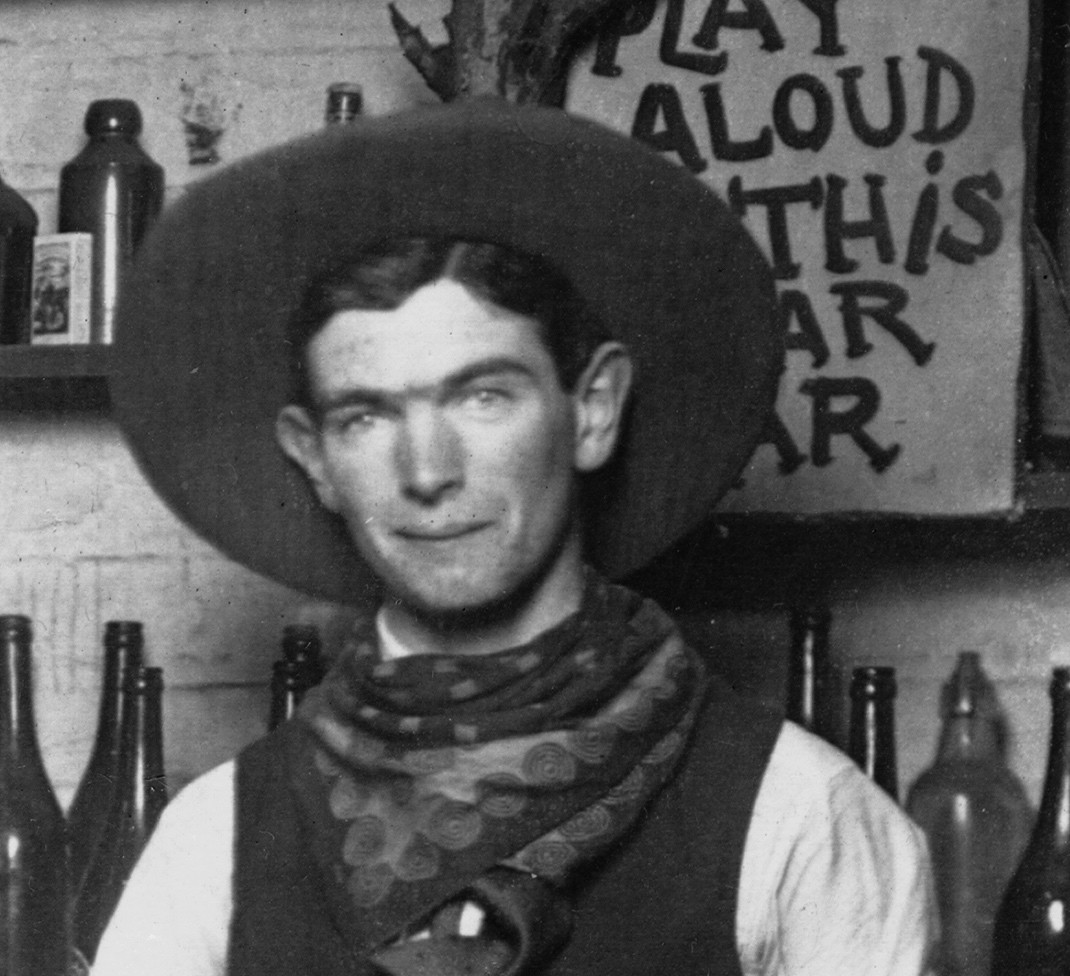 3306 Pte. Sydney Arnold Bell was born in 1896 at Catford, Kent to Harry and Beatrice Bell.  His occupation was office boy on the 1911 census.He embarked from London on the s.s.Miltiades and arrived at Melbourne on 5th June 1913.

He was a farmer at Rhyll working for George Lock when he enlisted on 30th July 1915 with the 7/23rd Battalion.  His medical examination was done on Phillip Island on 16th July.He embarked on HMAT Commonwealth on 26th November 1915.

“As part of the final throes of the British Army’s Arras offensive, a renewed attempt was made to secure the fortified village of Bullecourt in the period 3rd-17th May.  The Australian 2nd Division (5th and 6th Brigades) and the British 62nd Division attacked at 3.45 am on 3rd May 1917. The Australians penetrated the German line but met determined opposition which frustrated the envelopment plan.  Drawing more and more forces in, renewed efforts on 7th May succeeded in linking British and Australian forces, but inspired a series of ferocious and costly German counter-attacks over the next week and a half.Following the repulse of the counter-attack of 15th May, the Germans withdrew from the remnants of the village.  Although the locality was of little or no strategic importance, the actions were nevertheless extremely costly: AIF casualties totalled 7,482 from three Australian Divisions.”

Sydney was killed in action by shell fireon 6th May 1917 at Bullecourt, France during the Second Battle of Bullecourt.  He has no known grave. Australian Red Cross files give his story:

“Bell was in my Plat. (No. 15) D. Coy. and I knew him well, he was a very fine fellow.  On the 3rd May we had been carrying bombs over to the front line and he was just in front of me.  This was about 10.0 a.m.  We returned safely and on our return journey he was again ahead of me going back to the dump.  We got so far on our way and rested for a bit in the sunk road at Noreuil.  When we were there, he went off in the direction of some cook houses a few yards down the road and when he was there, these cook houses were blown to bits by 3 or 4 shells which dropped on them.  He never came back and we all concluded that he had been blown to bits by the same shells that had smashed up the cook houses.”