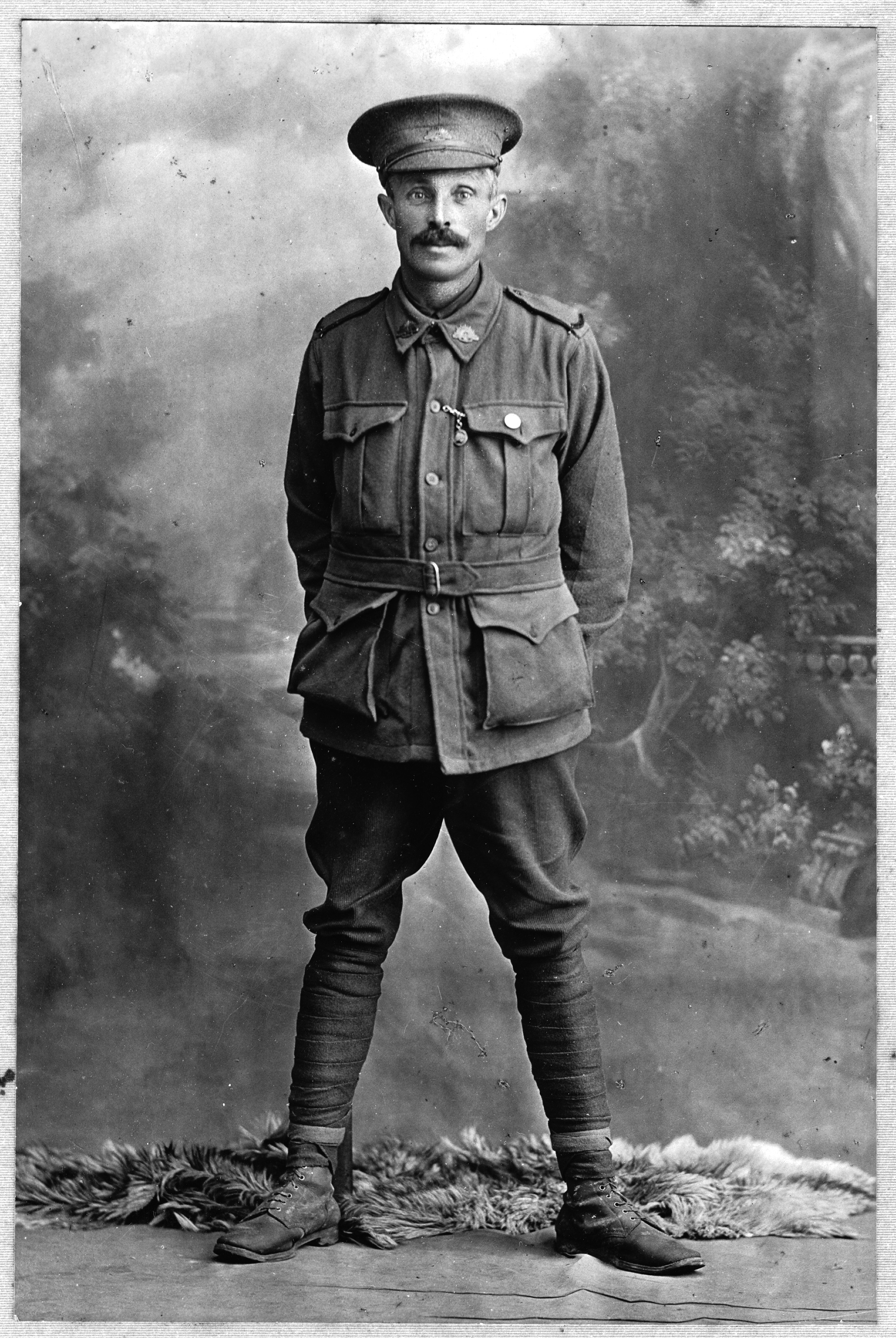 222 Pte. Samuel James Shaw was born on 5th February 1876 at St Helenes, Lancashire, England to Thomas Shaw and Jane Roberts.  He was working as a colliery laborer in 1911.

He served with the Imperial Royal Garrison Artillery from 1906.

Samuel arrived at Melbourne from Plymouth on the Katoomba on 30th August 1913.

He was a farm hand at Rhyll when he enlisted on 10th February 1916 at Melbourne with A Company of the 39th Battalion.

Samuel embarked on HMAT Ascanius on 27th May 1916 landing at Plymouth on 18th July.  He undertook four months training at Larkhill then proceeded overseas to France attached to 3rd Division Head Quarters on 23rd November.

Samuel was detached from 3rd Division Headquarters to the 39th Battalion at Rouen on 4th May 1917.

The Battalion took part in the Battles of Messines, Broodseinde Ridge and Passchendaele

“The battalion's first major engagement came at Messines, in Belgium in early June 1917. The battle began badly for the 39th. Near Ploegsteert Corner, during the march to the line of departure, the battalion suffered a high number of casualties following a German gas attack which subsequently resulted the 39th only being able to muster about a third of its manpower for the attack, amounting to an assault force of only 120 men. Despite this, the 39th was quickly re-organized into a single wave, and attacking on the 10th Brigade's right, it subsequently overcame the initial German opposition facing them and then, during the second phase of the battle advanced south of Douve, on the southern edge of the Messines Ridge. It was involved in further fighting north of Grey Farm, where they were initially held up by German machine-gun fire, but after this was overcome they continued to advance to their final objective, eventually digging-in 100 yards beyond the farm, having managed to capture all of its objectives. Later, in October, the 39th Battalion took part in two other major attacks in that same sector, firstly at Broodseinde and then at Passchendaele, the first of which was a brilliant success, while the second was a disastrous failure.”

The Battalion then held the line in Belgium from October to March 1918 then took part in the Spring Offensive on the Somme from March to June.  The Allies then launched their Hundred Days Offensive on 8th August 1918 with the 39th in reserve.  The Battalion remained in the line with the 3rd Division advancing through the Somme Valley until early September.Their last major battle was at St Quentin Canal at the end of September.

Samuel returned to Australia on 6th November 1918 on HMT Marathon suffering from chronic rheumatism and returned to farming at Rhyll for a couple of years then left the Island.

He was living in Melbourne West when he died on 22th October 1939 at Heidelberg and was buried at Springvale.