Past and present of Scenic Estate Conservation Reserve, Phillip Island

Member John Eddy spoke at the society's General Meeting March 2017, on “Scenic Estate Reserve; Past, Present and Future” with a Power Point presentation.

John Eddy is the coordinator of the Friends of Scenic Estate Reserve (FOSER), a sub-committee of the Phillip Island Conservation Society Inc. 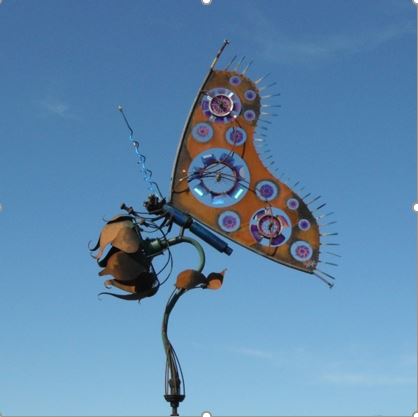 Like most of the Island, the area has volcanic origins extending back about 50 million years. The nearby cone-shaped hill suggests it was a volcanic eruption point. The weathered remains of the lava and ash form the coastline today.  Most of the present day reserve is an alluvial basin, which was inundated by the sea over 100,000 years ago. Sea level then fell, rose again to slightly above present day levels, then receded. Evidence of a beach level just over half a metre above the present one can be seen on the SER coast.

The roads of the Estate remained open to the public, and people could legitimately access the coast for picnicking and walking. However, the site soon became notorious for illegal camping, rubbish dumping, wild parties and drinking and drugs. One local sporting club had a regular fundraiser on Sundays when a barrel was on tap, and that part of the coast became popularly known as “Bottlenecks”.Broken glass certainly became a feature, and June Watkins recounts how she picked up, over a period, enough glass to fill four 44 gal drums, which Council staff removed for her.  In later years, dirt bikes and 4 wheel drive vehicles took to the roads on the estate and created their own tracks through the scrub, damaging vegetation and creating large compacted and rutted areas. Dismayed conservationists and other locals frequently voiced their anger to Council and in the press, but little action was forthcoming. 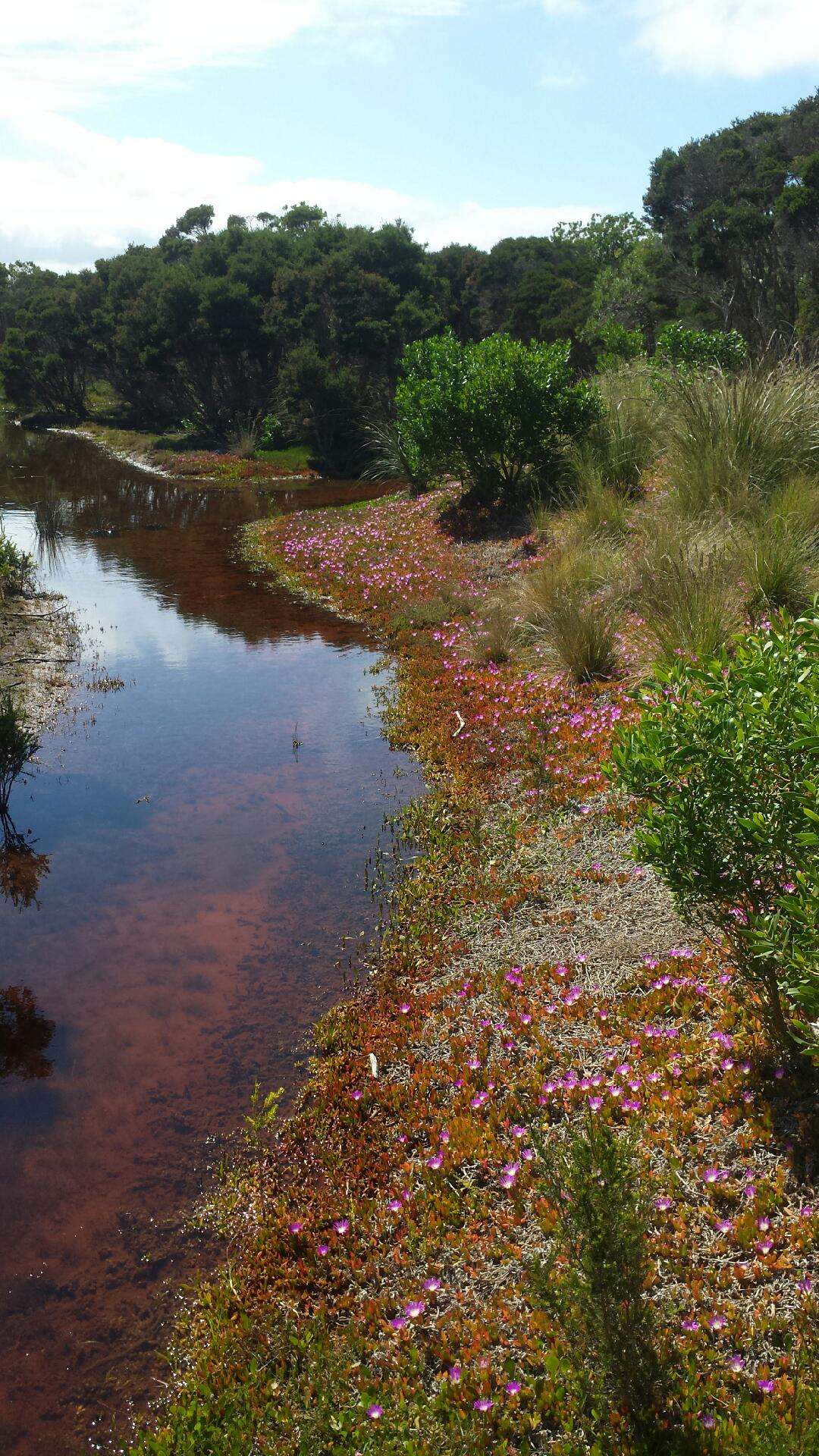