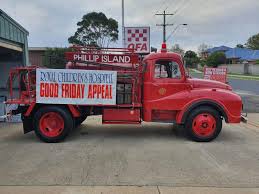 Old definition of Urban and Rural

Phillip Island Fire Brigade has progressed from a “ Volunteer Bush Fire Brigade” to a Professional Brigade with a significant Urban and Rural risk profile in line with the changing times and demographics for this area. Note however that service is still provided by Volunteers with support by CFA paid staff. 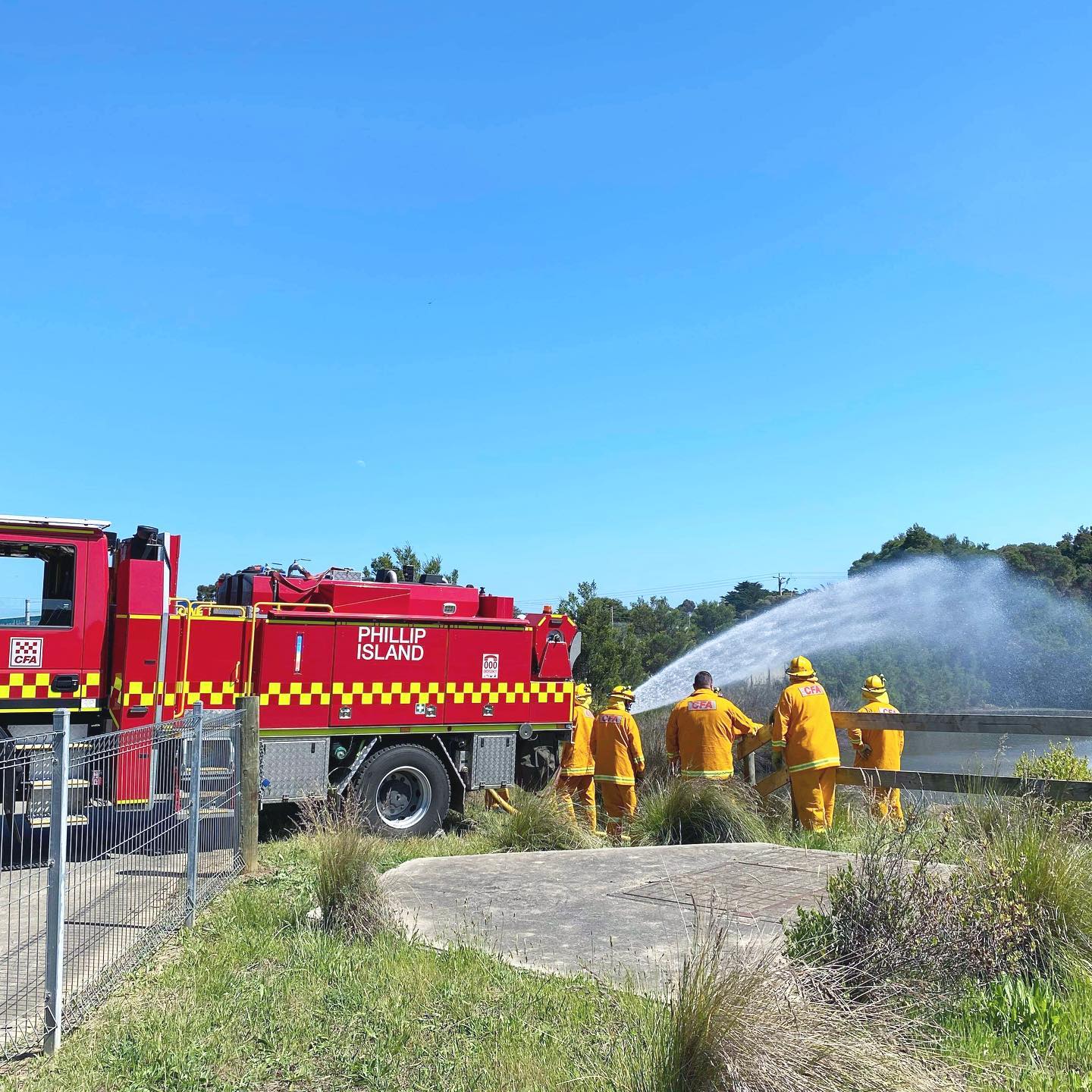 The brigade currently has:

NOTE: All vehicles have portable lighting, first aid, analogue/digital radios, ( mobile and portable), defibrillators, and the pumper and FCV also carry Medical Oxygen. It must also be pointed out that the brigade gratefully acknowledges the support of the local community, the Phillip Island service clubs and community organisations

The population explosion on the island. Ignorance of Council by-laws , the CFA fire regulations, and the Traffic Act ( by new and existing residents and visitors)

Traffic on the island. Roads blocked by tourist and event traffic, as well as changes to roads. Isolation due to geography, delayed support.

Obtaining and retaining volunteers ( a Victoria wide issue). The change in work and personal requirements

The modern complexity of fires and  incidents.

OHS Issues with current fire station, awaiting a new fire station to be built in 5 to 10 years, plus temporary fixes.

and the Gen X,Y,Z attitudes to volunteerism.

What can YOU do?

Become a member of the Fire Brigade, we have Operational and Support members. Your skills  and support are invaluable.

Be aware of Local and CFA law relating to fires and other potential incidents. NO BURNING OFF in built up areas, other areas – permit from Council.  (see www.basscoast.vic.gov.au   and www.cfa.vic.gov.au )

Have a FIRE PLAN and practice it. ( see www.cfa.vic.gov.au  for details). Do not re-enter a burning building, you place yourself and others in danger and can interfere with the fire-fight. Make sure that you all gather at a safe place (e.g. front gate) so that the fire service can account for you.

Clearly mark your address – so that emergency services can easily find your location.

Clean up –  and make sure that electricity meter box/switchboards are easily found, the same for gas and water (we will need to turn these off to prevent further damage) .

Report all suspicious  behaviour to Police 1800 333 000, you may be responsible for the apprehension of an arsonist.

Report All Fires/Incidents to CFA via 000  - Note that you must stay on line and be prepared to give full address of incident/fire ( nearest cross street), what is happening, are persons injured/ trapped/evacuated (how many), is theambulance and police, required. Other agencies may be needed.

If you need to discuss matters with the brigade then come and see us at 117 Settlement Road Cowes – when we are in attendance ( i.e. Tuesday evenings after 7:30 pm, Sunday Mornings after 9:30 am, or when the Station is open during the day.

2020: Keep up with the PI CFA on their FB page here: www.facebook.com/phillipislandcfa