Graeme Clauscen spoke to the society's General Meeting in July 2013 about the Phillip Island National Surfing Reserve. Graeme is historian for the  Woolamai Surf Life Saving Club, and is involved with surfing history as well. Phillip Island now has the only National Surfing Reserve in Victoria. The first of the four Phillip Island Reserves was opened at Cape Woolamai on 16th March, 2013, and the other three: Cat Bay, Smiths Beach and Summerland were launched on 1st June 2013.

However, it was a long process to get there!

National Surfing Reserves are “iconic” places of intrinsic environmental heritage, sporting and cultural value to a nation. NSR embrace all peoples to enjoy, understand and protect special coastal environments of universal value to the surfing world. A surfing reserve does not attempt to exclude any user group.

A committee comprising representatives from the Department of Primary Industry, Phillip Island Nature Parks, Bass Coast Shire Council, Phillip Island Boardriders and Woolamai Surf Life Saving Club met for 18 months to get everything in place. Sally O’Neil from PINP and Eleanor McKay from BCSC did the public relations and administration for the c/ee. The main sponsor was Bendigo Bank, which gave $10,000 towards plaques ($1000 each) and other costs. 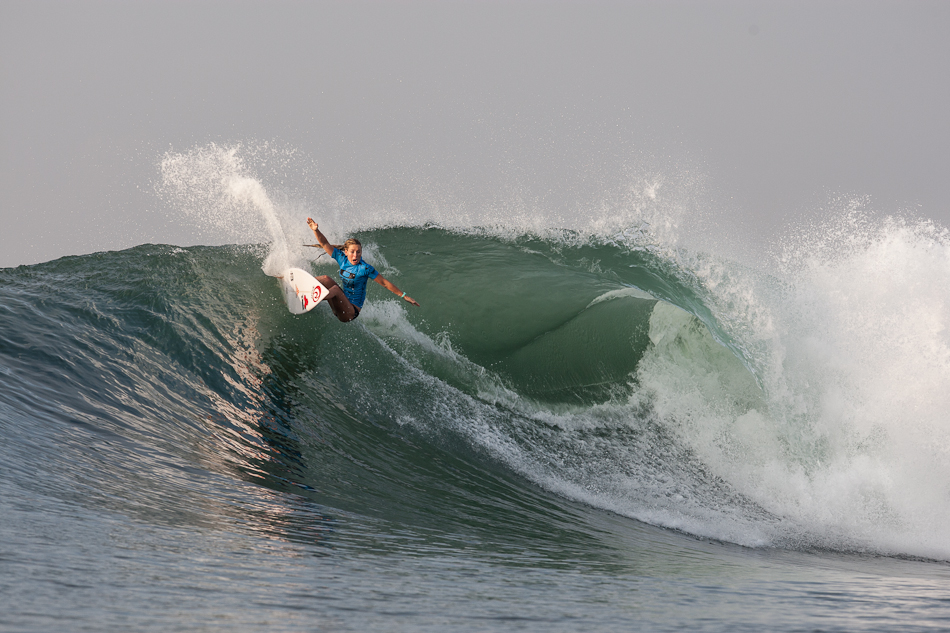 Graeme showed many photos of the ceremony on 16th March, including the Welcome to Country; the WSLSC crew tipping in to do all manner of jobs for the day; the official party, including Ken Smith MLA, Matt Jackson, PINP CEO, Brad Farmer, National Surfing Reserve, Alan Bawden, BCSC CEO, Mayor Cr Clare Le Serve and Minister Ryan Smith; and BCSC and c/ee member Derek Hibbert carrying the surf board provided by Bendigo Bank and signed by all VIPs and c/ee members on the day, which Graeme had brought along for members to view.

A special tea shirt and book were printed for the occasion and Graeme brought a copy of each to show. He also brought a scrap book of cuttings of local surfing events and identities, including of the PI NSR.

Scattered throughout his presentation, Graeme had included historical photos of surfing on Phillip Island from the 1930s at Summerland. Eric and Merle Clapton were pictured with ‘boards’ that were really just rectangular slabs. A group of young men, including James Mounter in 1935-36, are pictured with slightly more shaped boards, but still rather long compared with nowadays. One photo of two surfers showed one in a football jumper, which was standard wear before wetsuits came along.

One photo showed Ian Hammond, Ventnor School teacher, with a very long board at Summerlands beach with Beveridge’s house on the horizon.

Conditions at Cape Woolamai were very primitive when the WSLSC opened their first club house, which was a Nissan hut. Graeme showed several photos giving a good idea of the problem with sand build-up, especially in the car park and on the road, before the ten year revegetation program 1974-84, which was led by Keith Grayden for the entire ten years.

Steve Parker was the Bunurong/Boonwerung representative on the c/ee, and is a mentor for many young indigenous surfers. Graeme showed a slide of Steve with his beautiful hand-painted boards: 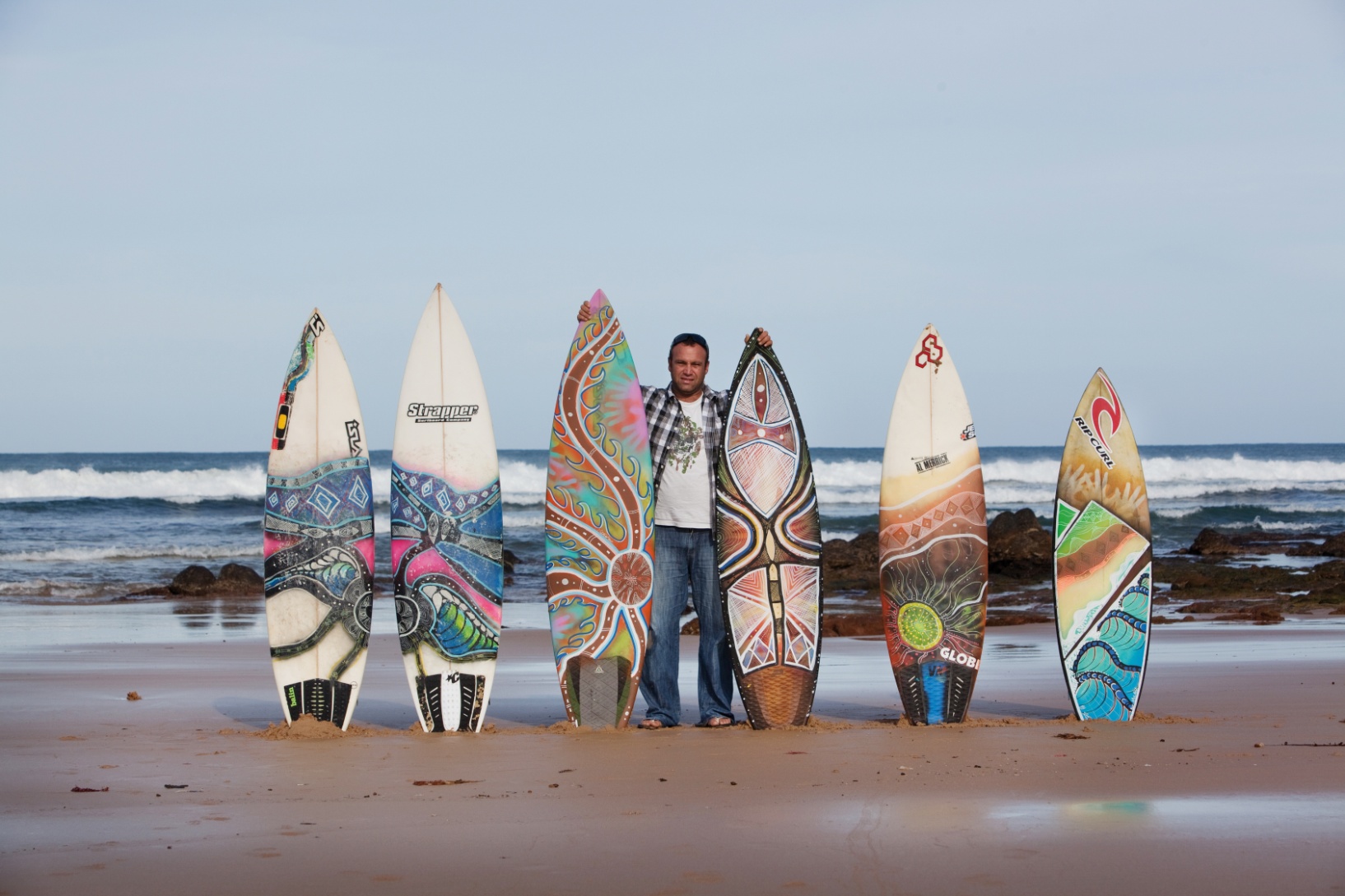 The younger generation of surfers and surf life savers were also included, withphotos showing the successful female crew in competition, and the Newhaven College surfing group who assisted on the day of the first launch, serving the guests morning tea.